Specialists in the design, development, sourcing and supply of quality consumer leisure goods 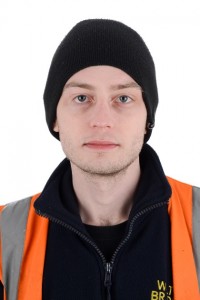 Sam is a native Devonian who came to us in June 2009, on a fixed term basis, for the summer. He was made permanent that year and in 2011 was promoted to Warehouse Supervisor on the night shift, which has grown to a seven man shift. Since then Sam has moved to the day shift, as Team Leader overseeing a team of 10.

Sam’s first love is music, having worked in the music industry and has achieved qualifications in Music Technology and Sound Engineering. Sam DJ’s in the area and goes by the name of DJ Hoax.